cancel confirm NSFW Votes: (0 votes)
Are you the publisher? Claim or contact us about this channel.
0
Showing article 4 of 244 in channel 5252971
Channel Details:
Viewing all articles
Browse latest Browse all 244
0
0

The Mystere de la Vengeance, estimated at £4-6 million, was illuminated for Philip the Good (1396-1467), Duke of Burgundy, probably the greatest royal art patron and book collector of the late Middle Ages. The manuscript is documented in the ducal accounts for July 1468, detailing the payments to the court artist Loyset Liédet for each of the manuscript’s 20 magnificent large illuminated miniatures(at a price of 18 livres a picture). The Mystere de la Vengeance is the deluxe 2-volume text of a play in French, which was performed for Philip the Good himself. It opens with a list of characters, and is laid out like a modern film or playscript, with stage directions and speaking parts. The breath-taking pictures are byfar the finest illustrations of medieval drama in any illuminated manuscript.The manuscript passed from the library of Philip the Good into those of Charles the Bold (1433-77) and then Mary of Burgundy (1457-1482), whose husband, the Holy Roman Emperor Maximilian of Austria (1495-1519), also had the play performed. It was acquired by the sixth Duke of Devonshire at the celebrated Roxburghe sale of 1812, when it sold for £493.10s., then the highest price ever paid for any illuminated manuscript.

The second illuminated manuscript is a romance of chivalry – a literary account in French of the fictional and swash buckling Deeds of Sir Gillion de Trazegnies in the Middle East. It was illuminated in 1464 for Louis de Gruuthuse (1422-92), courtier to Philip the Good and the greatest private bibliophile in the Burgundian Netherlands. It was afterwards in the library of François I, king of France 1515-47. The manuscriptis illustrated with 8 large and 44 smaller miniatures. Like the manuscript of the Vengeance, it is in flawless, sparkling condition. The manuscript, estimated at £3-5million, tells the tale of Gillion, a quintessentially medieval romance with knights on horseback, jousting, alove triangle and fantastical accounts of the court of the Sultan. On his wayback from pilgrimage to the Holy Land, Gillion is taken prisoner by the Sultanat Cairo. Fortunately for him, he is spared from death by the Sultan’s loves truckdaughter, who, on receipt of the news that his wife and children athome in Trazegnies have died, he proceeds to marry. Gillion later learns, however, that his first wife and children are still alive. In order to resolve the sin of bigamy, his two wives enter a convent in Belgium and, on Gillion’s death, his heart is buried between them. The bibliographer and founder of the Roxburghe Club exclaimed in 1817, “The reader sighs to take leave of such a volume.” 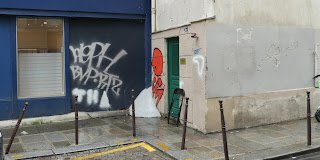 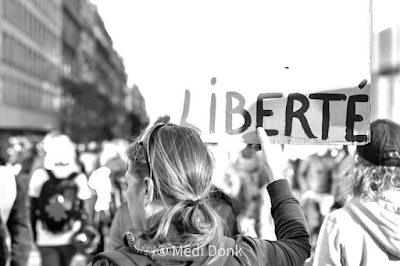 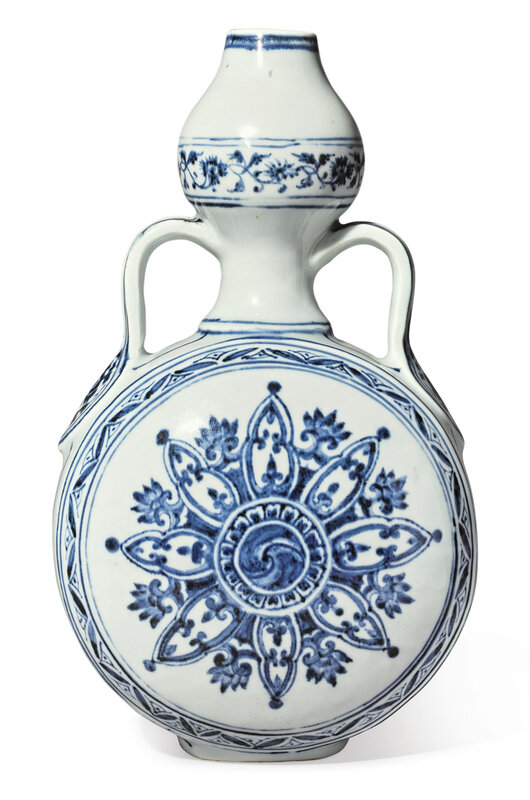 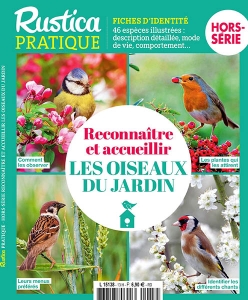 A fine blue-glazed cong-form vase, Qianlong six-character seal mark and of the period (1736-1795)